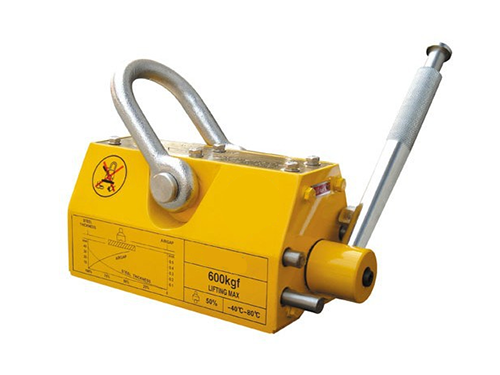 
Send email to us

The permanent magnet jack consists of a high-performance NdFeB permanent magnetic material to form a strong magnetic system. Through the rotation of the handle, the magnetic force of the strong magnetic system is changed to achieve the suction and release of the workpiece. The upper part of the jack has a lifting ring for lifting the object, and a V-shaped groove is provided for holding the corresponding cylindrical object. The high-performance permanent magnet material used in the permanent magnet jack is: rare earth permanent magnet and neodymium iron boron as the magnetic source, which has the characteristics of no power consumption, strong suction force, low residual magnetism, light operation, long life, safety and reliability. Suitable for handling steel plates, iron blocks and cylindrical iron. Such as mechanical parts, punching molds and various steel materials.

Permanent magnet crane use and precautions

1. When lifting, first clean the surface of the workpiece to be lifted. If there is rusty skin and burrs, it should be cleaned. The center line of the permanent magnet jack preferably coincides with the center of gravity of the workpiece, and then the jack is placed on the working plane, and the rotating handle is rotated from the "-" position to the "+" direction to the limit pin. Check that the security guard block of the handle is automatically locked and then lifted.

3. When lifting the cylindrical workpiece, the B-shaped groove should be kept in contact with the workpiece in two straight lines, so its lifting force is only 30%-50% of the rated gravity. 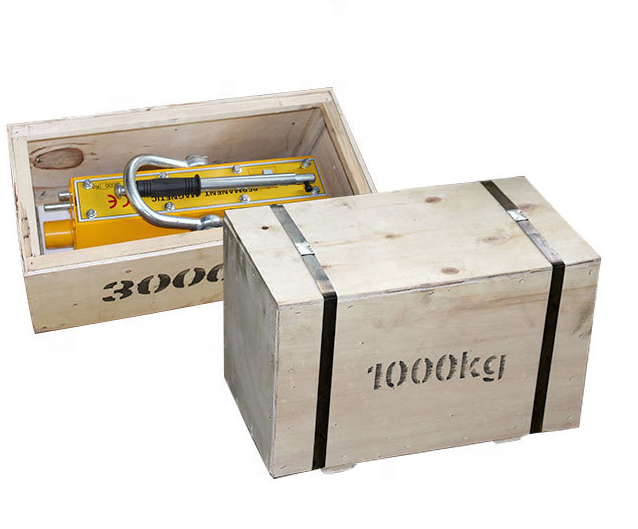 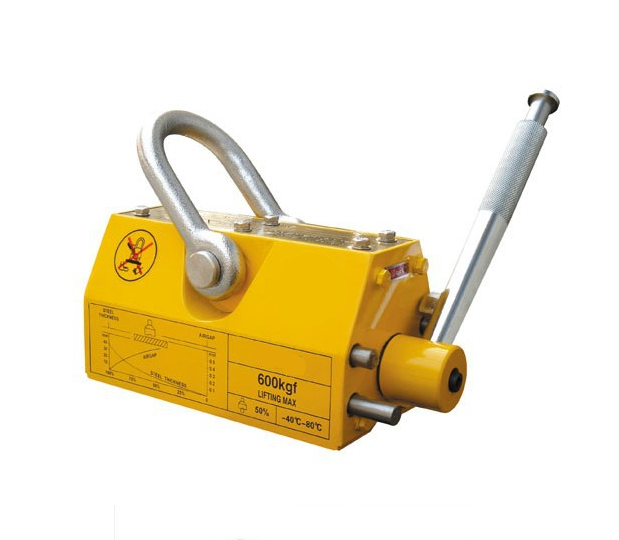 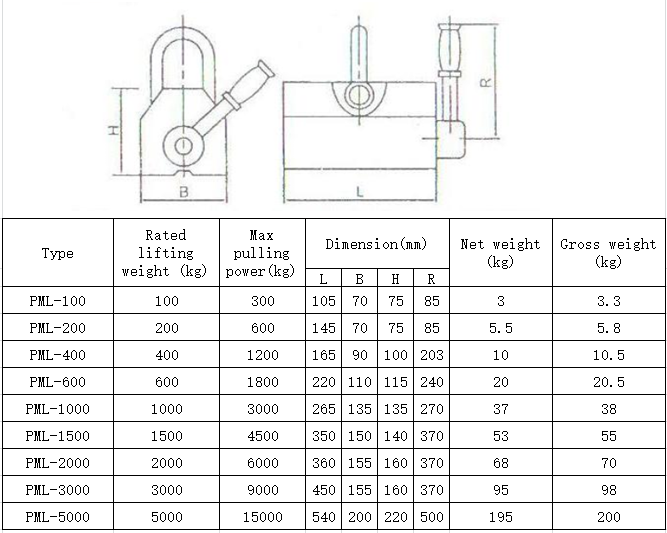 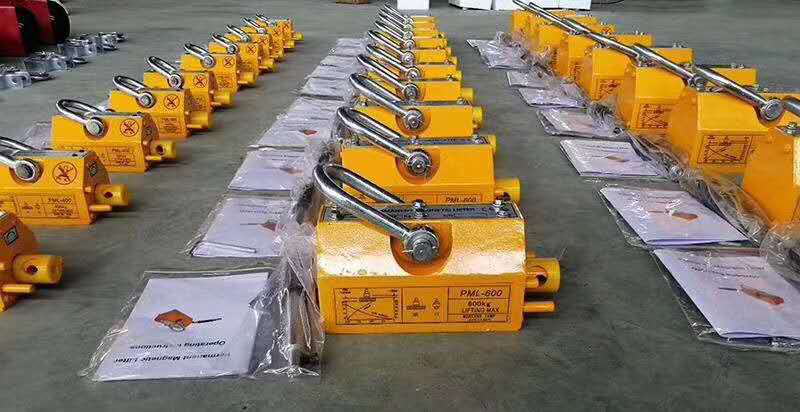 Write your message here and send it to us